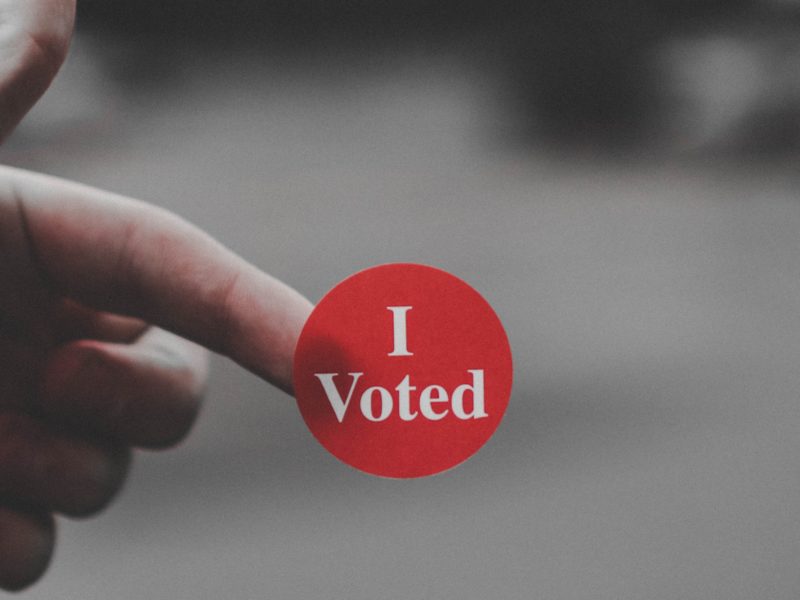 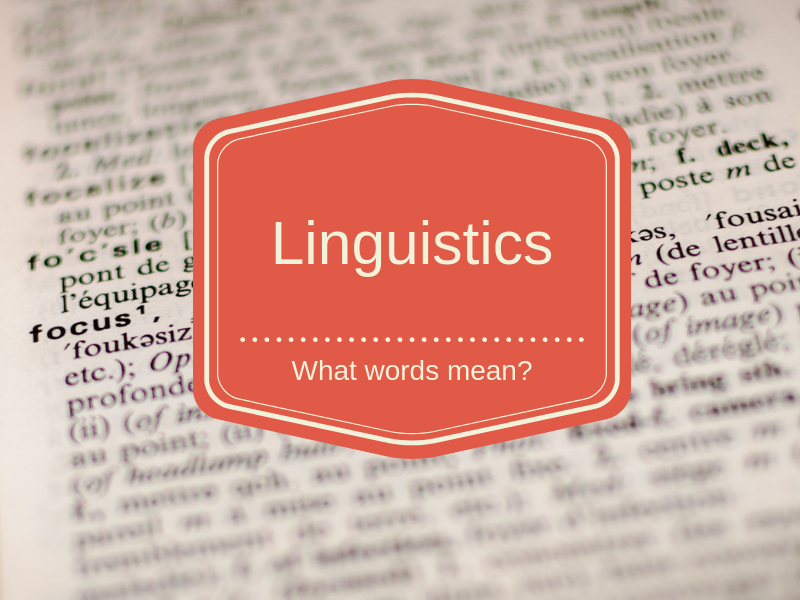 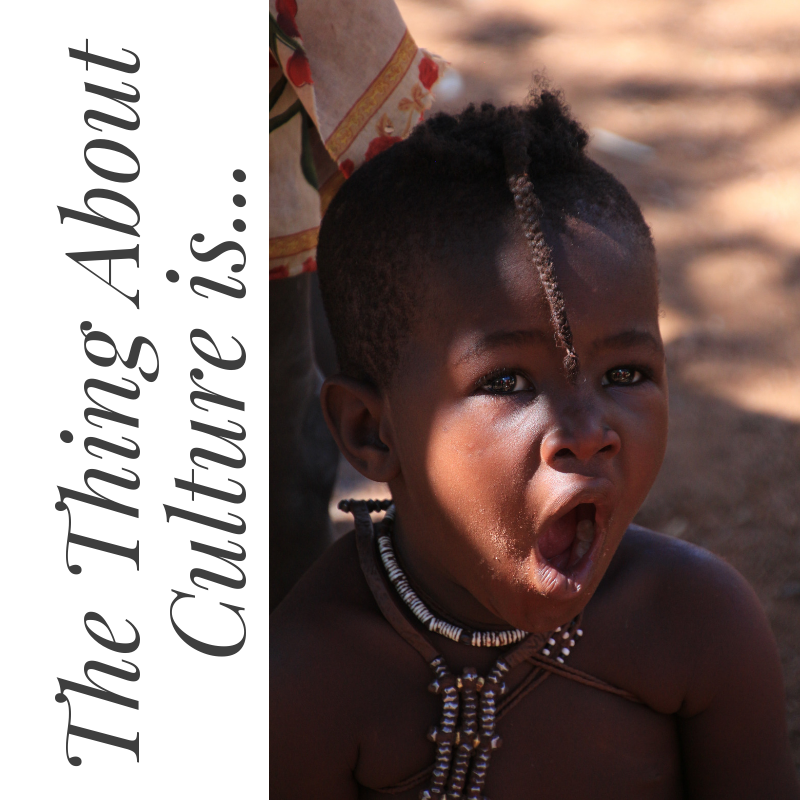 My boss walks to the copier and opens the paper drawer. “Ugh. Why can’t anyone seem to refill this thing?” She complains to herself.

The copier has 5 drawers. I think to myself. She’s spending all this mental energy on such a small issue when only one drawer is empty.

But then I find myself getting annoyed when I use the restroom to see an almost-gone toilet roll hanging right underneath a newer, half-used roll. All despite the sign above it stating “Use the first roll first!” Why do I care so much about toilet paper but not the copier machine? And why is a bathroom employee so frequently uncomfortable with using the last 7 squares of tissue on a roll? Is it a superstition or something? Perhaps a cultural thing?

I don’t know why my predicament at work this morning expanded to a thought experiment on culture, but I found myself considering all the ways in which our social habits were simply a trend, a beneficial practice, or a detriment.

For example, my family in Trinidad would lock all the doors and bring in a little basin when we prepared for bed. I wondered what the basin was for. “If you need to use the bathroom in the middle of the night,” said my great-aunt, “pee in this basin here.” I gasped when she said this. “Why can’t I just go outside?” I asked. The outhouse that housed the toilet was just outside the back door.

“You’ll let negative spirits in,” she replied. So the moment came of when I needed to pee in the middle of the night. I listened to my Auntie and used the basin, despite my thoughts on how disgusting it was. I had respect for her, and the family culture, after all.

In South Korea, the older you are, the more bullshit you’re allowed to spout and the less work you have to do. The younger you are, the more pressure, work, insults, and blame are placed on you. In addition, you’re expected to take it quietly, without questioning authority. Therefore, the young people are bossed around and expected to do everything in the workplace. This dynamic amplifies when you take gender into account. Older men who are your supervisors not only feel entitled to a younger subordinate woman’s work ethic. Certainly not a Korea-specific problem, but a terrifying issue in a saving-face type culture.

And that’s what these three scenarios boil down to, right?

I sit in the conference room of my workplace, listening to the head of the department prattle on about our workplace culture. She talks about setting a tone, our philosophy, and very vague, intangible things that fall along those lines.

But what is culture?

As a Cultural Anthropology Major, I suppose I think about this much more than the average person. Ironically, defining the word is a feat in itself. It is a vague, holistic, all-encompassing word that includes everything from belief systems, lifestyle, diet, fashion trends, shared goals, values, social practices and more. It can be as wide as the “global culture,” or as narrow as “This is my house and this is how we do things here.” So when culture becomes detrimental or toxic, I wonder where the line is drawn between “this is just how we do things” and “Nah, this is a bad habit in our society.”

We could view femininity and masculinity as cultures differentiating between genders. However, when masculinity includes patriarchal norms that tend to harm others and themselves – so far to the point that we label these faults as ‘rape culture’ – when do we stop honoring the past-time? Because I think that once you call something a culture, you are now creating a social phenomenon that is defendable. It becomes “boys will be boys” and “I have a right to own guns” and “I have a right to own slaves.”

Tiny things, from the way you hold a fork, to the style in which you speak can be all used against you. They tell others whether you “fit in” or if you should be ostracized. And I think that’s ridiculous.

In college, young anthropologists were warned about bias. “You must be as objective as possible,” said various professors in the field. “Only relay the objective information. However, will sneak up on you.” Following this conversation would be an in-depth study on ethnocentrism – the phenomenon in which you subconsciously assume that the culture you grew up in is superior to everyone else’s. And I’ve learned that in this modern-day when people start to agree with those ethnocentrists, that’s where the boundary to ‘privilege’ starts.

I think that if we, as a society, were to truly eradicate racism, rape culture, corporate greed, and even shitty workplaces with toxic environments, we’re all going to have to shed our biases and ethnocentrism. And I’ll tell you first-hand…IT’S HARD. It’s an incredible test as a human being not to judge those different to you. However, by taking baby steps to interact and observe others that are different than you, without judgement, there may be an exponential growth in human compassion.

As for a step-by-step method in how to approach this, I don’t really have an answer. It’s something you’ll have to discover for yourself, I suppose. However, maybe start by dipping your toe just outside of your comfort zone – whatever that means to you.